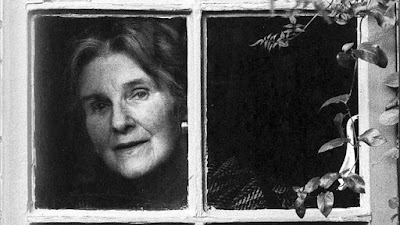 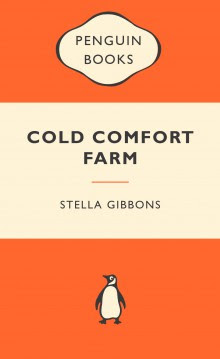 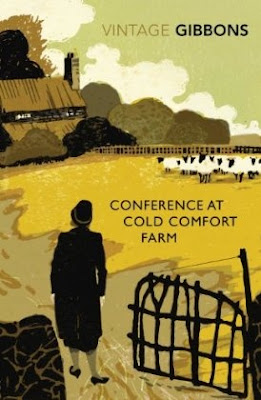 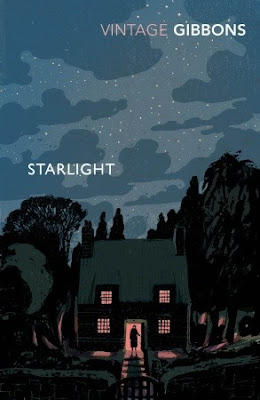 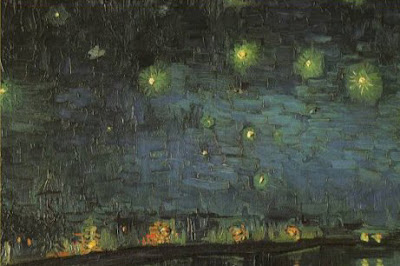 I confess to this being my first exposure to this "almost forgotten" woman. And most certainly, I haven't read these books. But you left me wanting to know more about her, and these works.

Thanks for broadening my horizons, yet again, as you are wont to do. :)

Thanks, Melodye. I am enjoying reading work by women who had a real presence in the writing world they lived in, especially between the late 1800's through the 30's and 40's right up to women like my fav writer Barbara Pym who spanned the late 30's to the 60's. So many are still well loved. But interest died out except for avid groups of lovers of their work. And you can't always find them in a loca library. Now, new prints of their work are slowly coming out again by publishers dedicated to bringing back these amazing writers into the limelight. I am trying to be one of those who spreads the word! I really enjoyed by first "almost forgotten writer" in my blog, Richmal Crompton and became a BIG fan of the books she wrote - especially the specific ones I commented on. Thanks for posting!

This writer, Gibbons, -- and you ---hold the same fascination for me. I finally understand literary writing. You always give me something I couldn't have received in any other way. So thank you, Margaret. I don't remember how we met, but I'm "awefully" glad we did.
Love and a great big hug,
Gail Goetz

You are one of the main reasons I stay of FB, Gail! I'm awfully glad we met, too. Gibbons is one of the most interesting and fascinating writers I have ever read. I am glad you think so, too. Love back - and a big hug!
Margaret