The Dark Garden is NOW available as an ebook on Kindle and Kobo. Hopefully, this fall it should be up on iBooks as well. 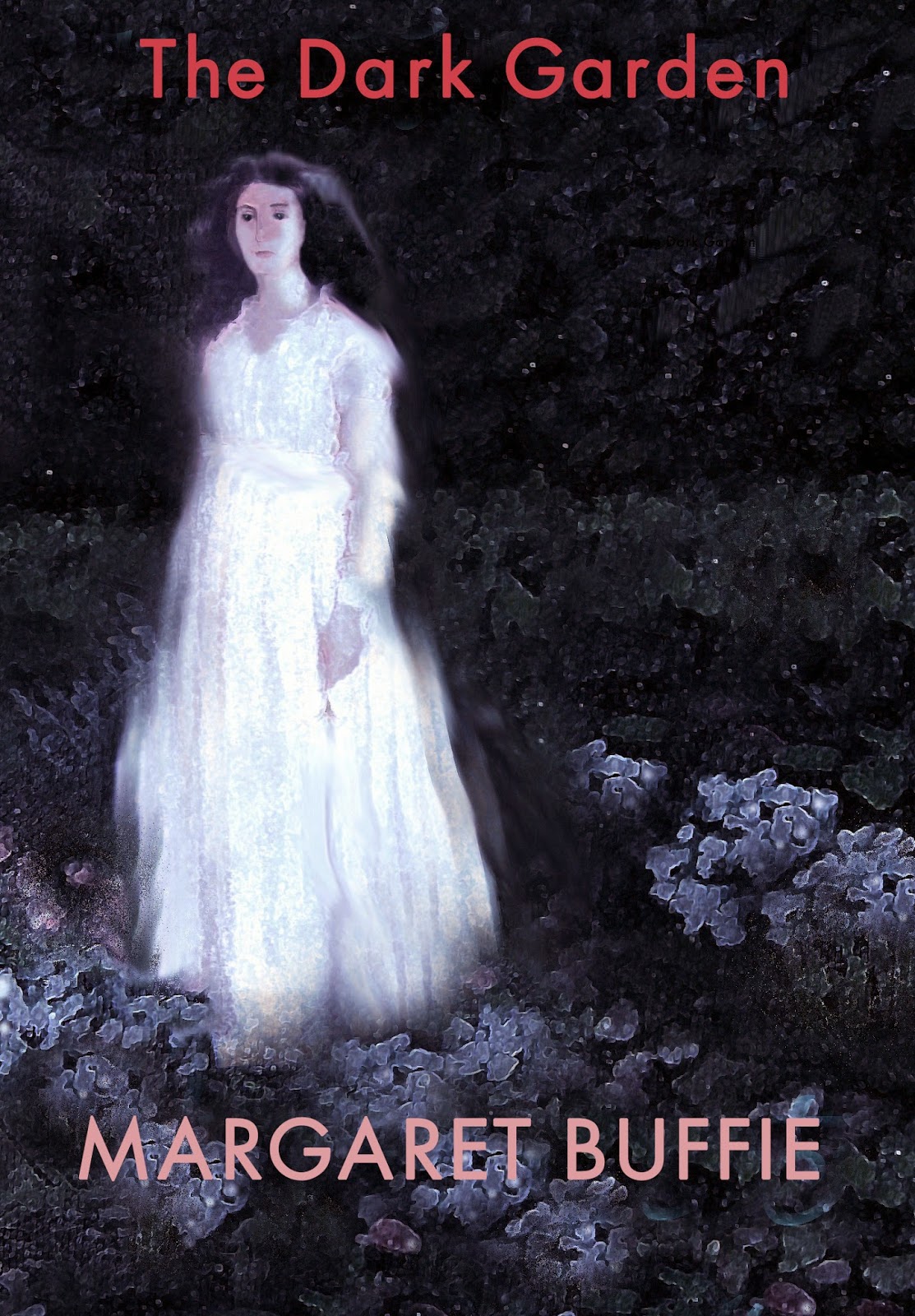 Some reviews for The Dark Garden:


Buffie gives us a ghost story, a story of growth and a mystery, and interweaves them so skillfully that the passions and fears almost meld the living girl with the dead one. Buffie has quickly become one of the most accomplished writers of this genre. Vancouver Sun

A first rate blend of ghost story and problem novel about Thea, 16, struggling to recover from traumatic amnesia after a bike accident. Buffie creates a tightly knit, evocatively written, and lushly (but chastely) romantic thriller. The protagonists - living and dead - are distinctly characterized; a once beautiful, now weed-choked garden is simultaneously setting and symbol of lost happiness. vivid sensory writing makes the fluctuations in Thea’s state of consciousness perfectly convincing. Kirkus Reviews

(In the Dark Garden) both the reader and Thea are confused by the dual worlds of her dominant family and the lure of the garden. Gradually and ever so skillfully, Buffie reveals more of the nature of this traumatized family. The character of Thea is superbly developed through the eyes of others and her own questioning of things around her. There are times when all of us wonder who we are, where we fit in, and how we can cope with our present situation. Discussing Thea’s plight may reveal things teens face in their lives and want to unravel. I am always impressed by how easily the transfer is made when discussing powerful books, from situations the character faces to those we face in our own lives Ronald Jobe The Journal of Adolescent and Adult Literacy

The sixteen-year-old narrator of this novel begins her story in an unexpected way: she dies. Not physically, we soon learn, but metaphorically, as she is suffering from traumatic amnesia. "They ask again and again-do I remember Thea? Her parents? They tell me that Thea is her...my name-Thea Austen Chalmers-Goodall....I don't know her. I am certain I could never have been Thea A usten Chalmers-Goodall." Buffie meshes a realistic tale of lost identity and family conflict with an intriguing supernatural plot, using the overgrown garden behind Thea's house as the link between the two. Wild passions and black rage in the ghost story about Susannah Lever, killed in the garden decades ago under mysterious circumstances, are offset by Thea's deeply felt adolescent struggles with the weird, frazzled strangers who are her parents and by her budding romance with Lucas, the neighbor's psychic gardener. As Thea slowly gains more understanding about why she has become involved in a drama from Susannah's past, she is able to start piecing her own life back together. Throughout the book, Thea maintains a strong sense of herself, a certainty that is continually tested by her family's expectations and by a murdered woman's memories that Thea can't be sure are not her own. ... The plot's twists and turns are challenging, but descriptive language, believable characters, suspense, and humor make The Dark Garden a satisfying read.    HORNBOOK

Margaret Buffie has created another of her justly celebrated ghost stories...As Thea pieces together Susannah’s story, she also learns to understand and cope with her dysfunctional family. In learning to say no she dispels the resentment she felt at being chief cook and babysitter to a sullen 11-year-old and a regressive 4-year-old while her parents "fulfilled" themselves professionally. And as the ever-increasing urgency of the ghostly voices propels Thea towards a surprising discovery about murder in the past, the reader experiences again Margaret Buffie’s uncanny ability to create an atmosphere heavy with portent. Barbara Greenwood for City Parent