I often say Autumn is my favourite season. Not even sure why. But it is. People respond to Autumn in a myriad of ways. For some it is the time of golden wheat and harvest, a time of gathering together for thanksgiving,  for some  the simple pleasure of watching the turning of the leaves  - but for others it is a lonely season, triggering depression and fear of change.

For me it is a complex season of deep pleasure and sadness. Sometimes I love this spice-laden-baking; garden-herb-gathering; leaf-kicking, pumpkin-pie-trick-or-treat time.

But it is also, for me, a time of melancholy memories - remembering those dreaded returns to the prison of the classroom; the worries of "fitting in" again; of knowing that my mother - a single parent - would be gone far more than she was in the summer, holding down two jobs all winter.

Those memories seem far away in spring and summer. Despite loving so much about Autumn  (now, after a summer at our cabin with family and children and noise and sunshine as well as mornings of quiet solitude in my canoe and afternoon walks in a sun-streamed green forest), it also means a return to the city and back to my focused writing and a new set of obligations.

My new novel takes place in October. I am watching Autumn closely this year. Its beauty, its mellowness, its many moods, its skies that are made up of   that blue that is so impossibly blue; its mist laden mornings; its heavy frost nights and warm afternoons; as well its angry winds that tear leaves from the trees and bowl them down the street and fling them through the air; those winds that whistle and moan against my old house's windows. I am also trying to record its baffling melancholy.

Perhaps, to me, what I like most about autumn is that it is like turning a page, preparing for a hopeful change, the same way the leaves turn to gold and then fly away in readiness for a new spring.

The morns are meeker than they were,
The nuts are getting brown;
The berry's cheek is plumper,
The rose is out of town.
The  maple wears a gayer scarf,
The field a scarlet gown.
Lest I be old-fashioned
I'll put a trinket on.
"Nature XXVI, Autumn"
Emily Dickinson 1830-1886 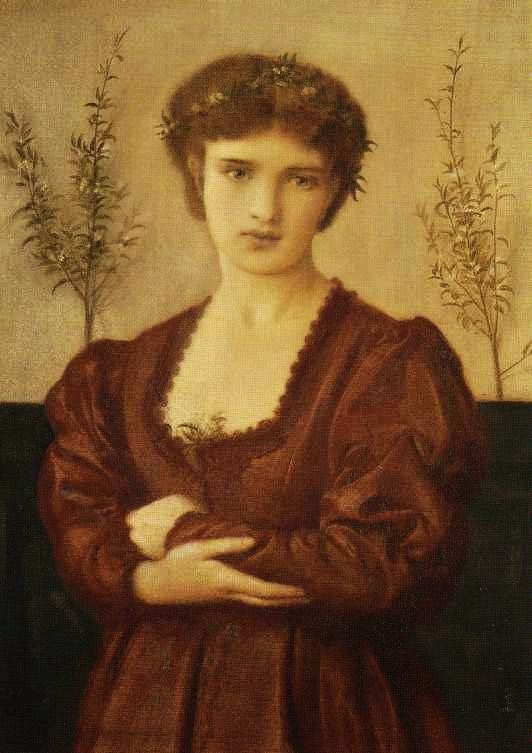 O Wild West Wind, thou breath of Autumn's being
Thou from whose unseen presence the leaves dead
Are driven like ghosts from an enchanter fleeing,
Percy Bysshe Shelley 1792-1822 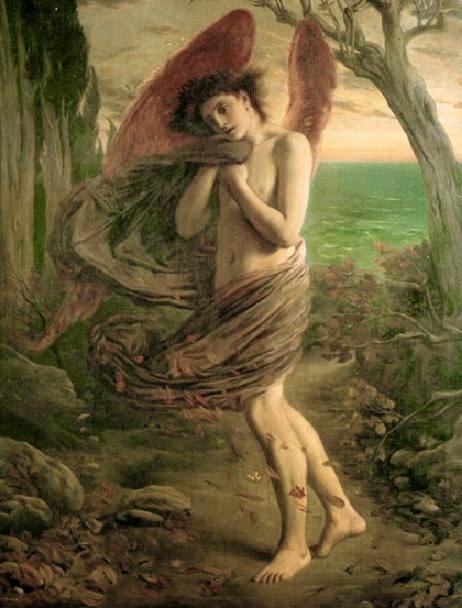 How there you sat in summer-time,
May yet be in your mind;
And how you heard the green woods sing
Beneath the freshening wind.
Though the same wind now blows around,
You would its blast recall;
For every breath that stirs the trees,
Doth cause a leaf to fall.
"The Autumn"
Elizabeth Barrett browning 1806-1861 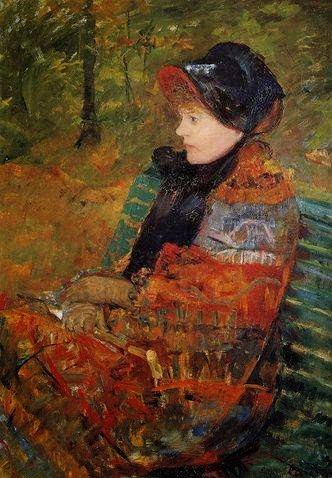 The falling leaves drift by the window
The autumn leaves of red and gold
I see your lips, the summer kisses
The sun-burned hands I used to hold
Since you went away the days grow long
And soon I'll hear old winter's song
But I miss you most of all my darling
When autumn leaves start to fall. 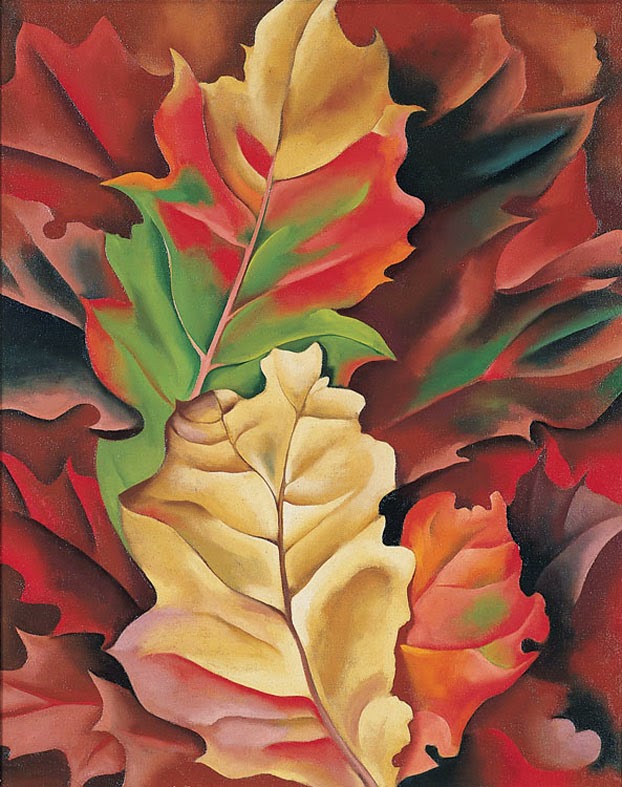 O Autumn, laden with fruit, and stained
With the blood of the grape, pass not, but sit
Beneath my shady roof; there thou mayest rest
And tune thy jolly voice to my fresh pipe,
And all the daughters of the year shall dance!
Sing now the lusty song of fruits and flowers. 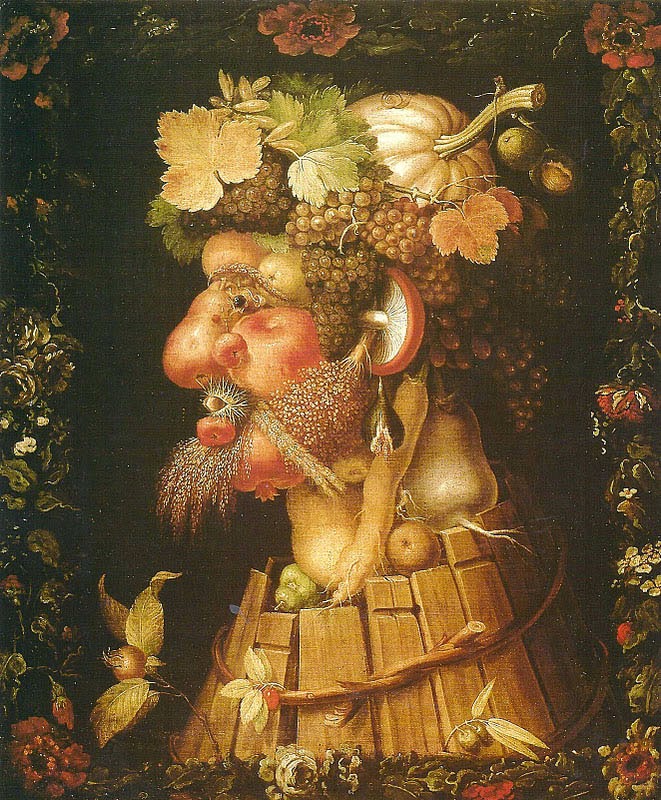 I would rather sit on a pumpkin and have
it to myself, than be crowded on a velvet cushion.
Henry David Thoreau 1817-1862 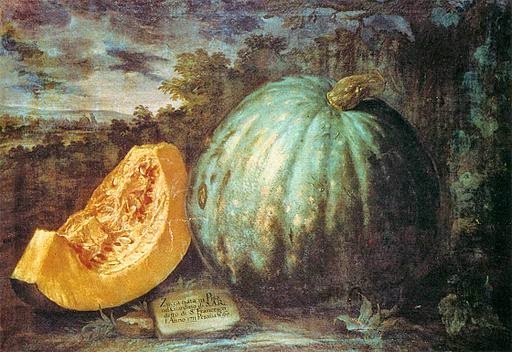 I lift void eyes and scan

the sky for crows, those ravening foes,
of my strange master, Man.
I watch him striding lank behind
his clashing team, and know
soon will the wheat swish body high
where once lay a sterile snow;
soon I shall gaze across a sea
of sun-begotten grain,
which my unflinching watch hath sealed
for harvest once again. -
"The Scarecrow"
Walter de la Mare

I saw old Autumn in the misty morn
Stand shadowless like silence, listening
To silence, for no lonely bird would sing
Into his hollow ear from woods forlorn,
Nor lowly hedge nor solitary thorn;--
Thomas Hood (23 May 1799 – 3 May 1845) 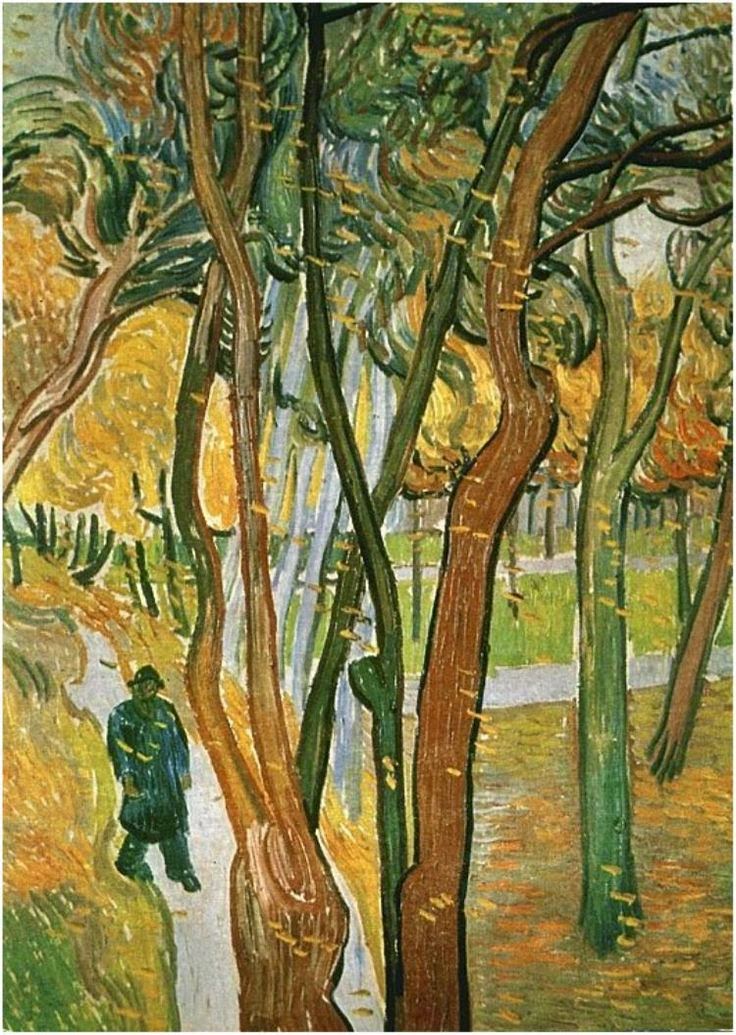 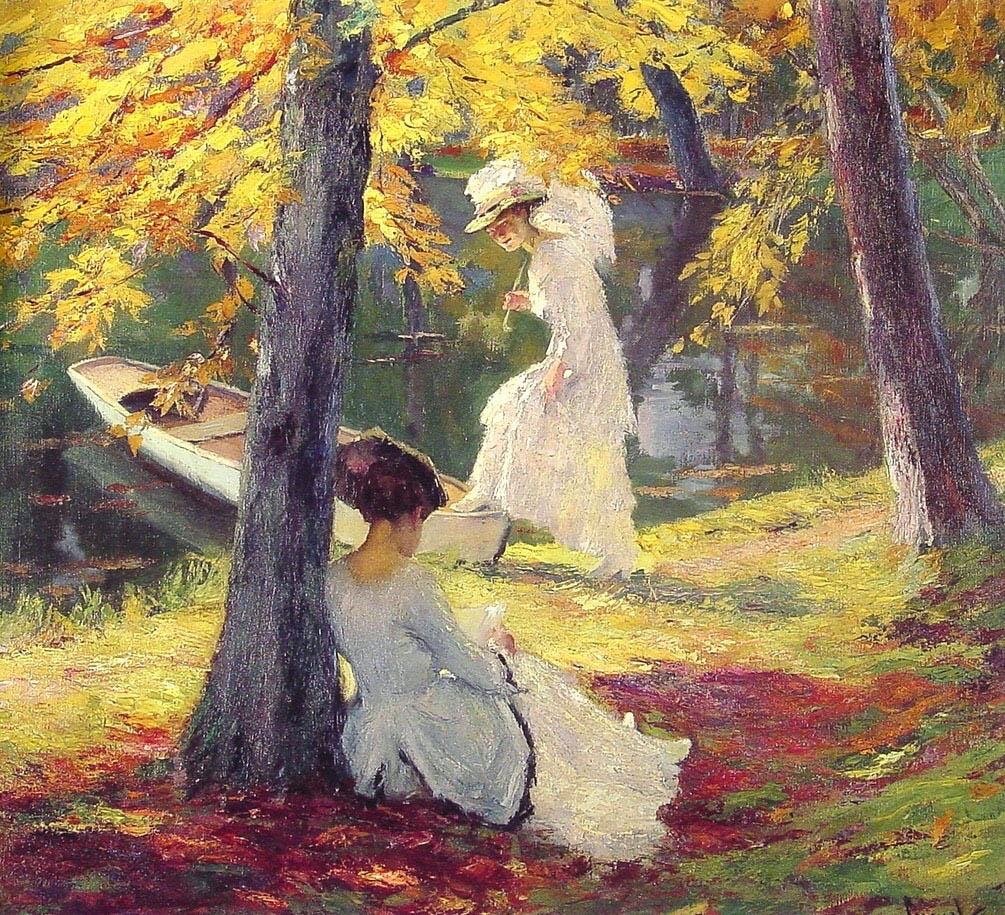 “The tints of autumn...a mighty flower garden
blossoming under the spell of the enchanter, frost.”
John Greenleaf Whittier1807-1892 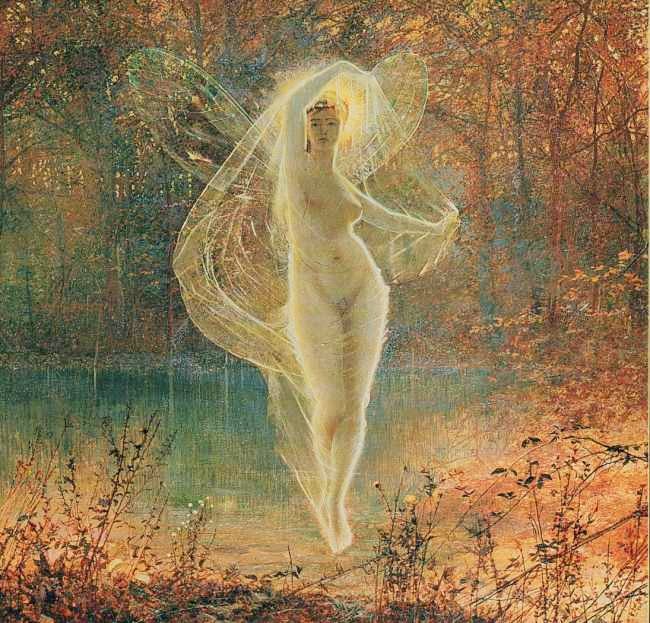 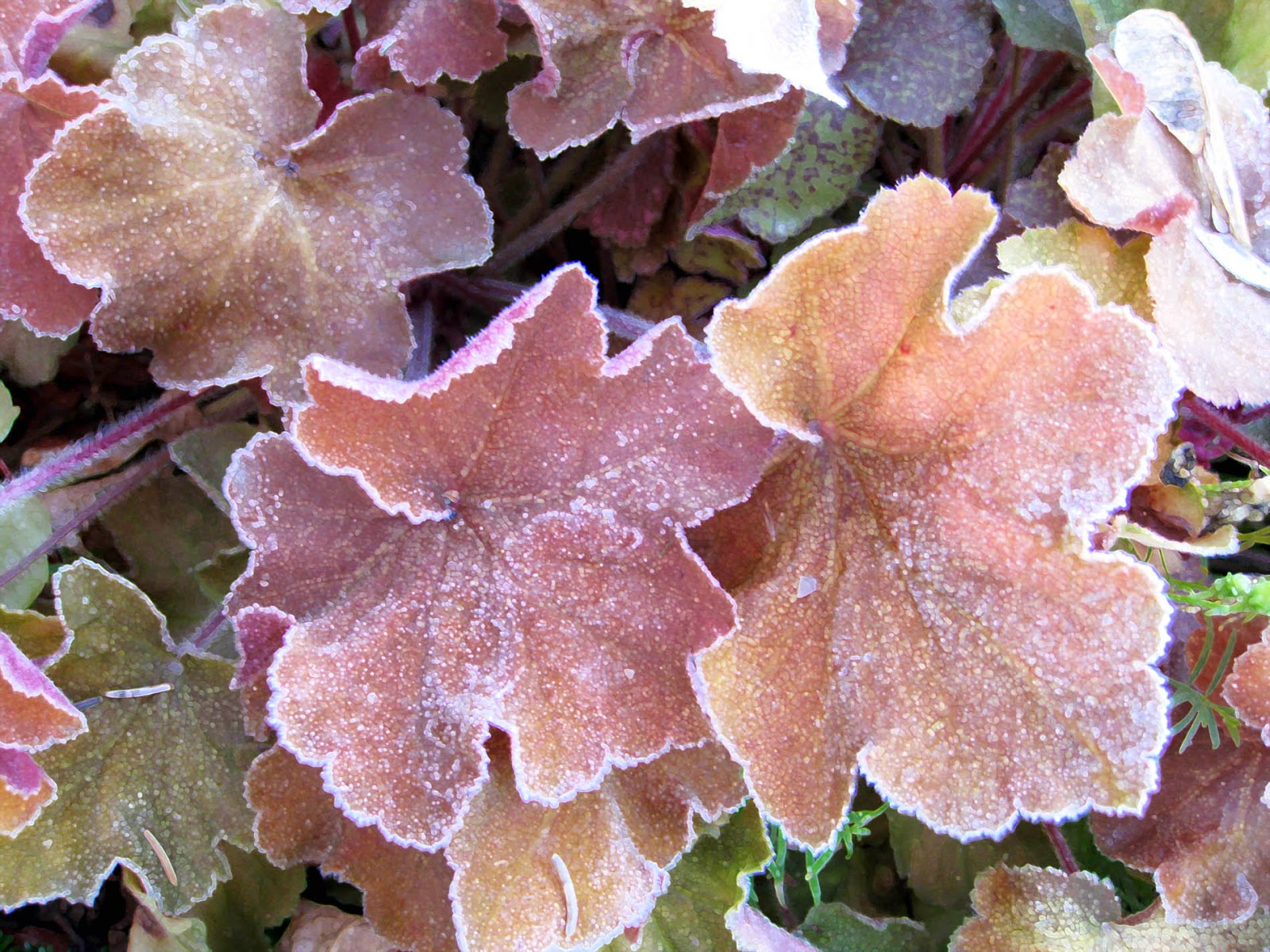 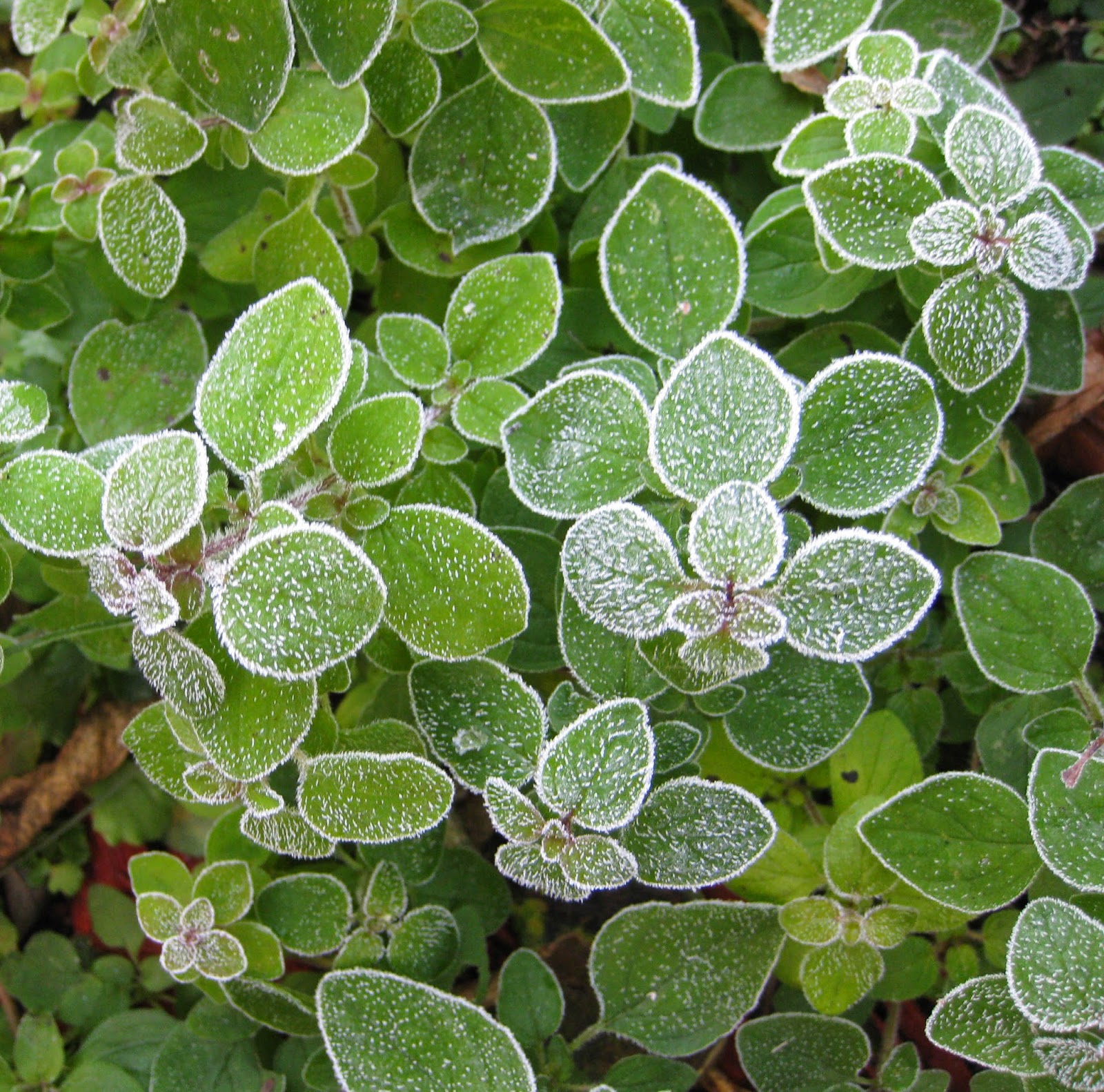