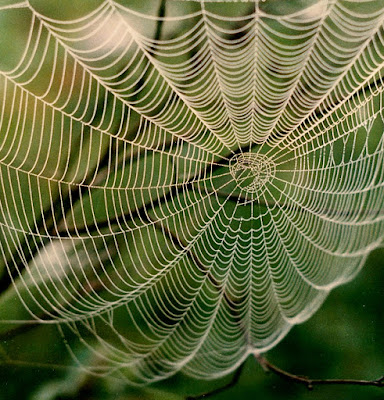 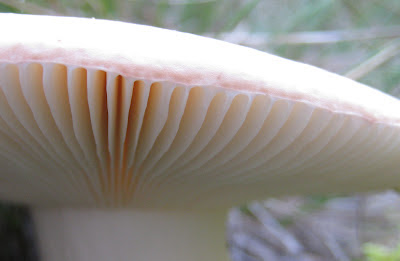 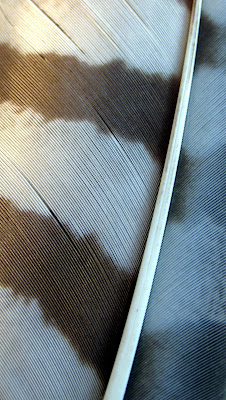 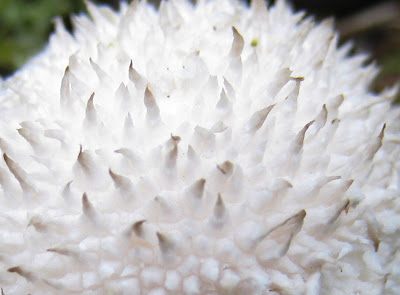 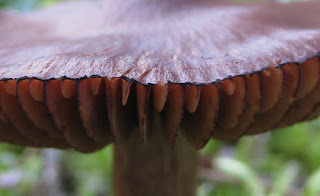 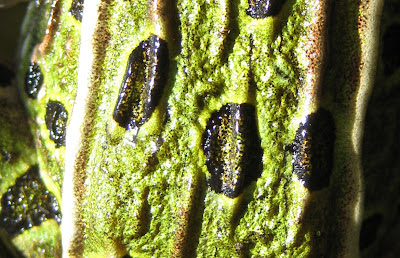 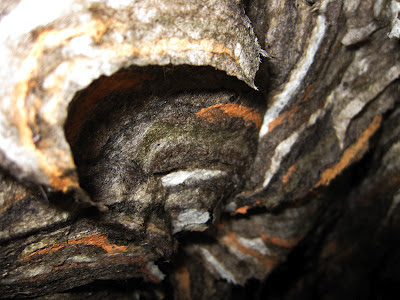 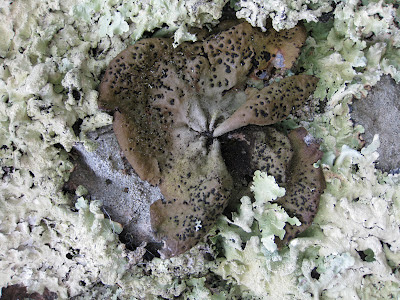 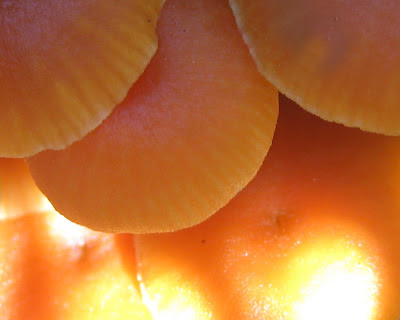 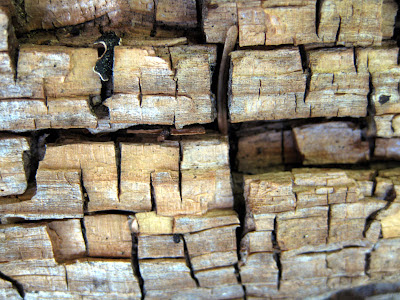 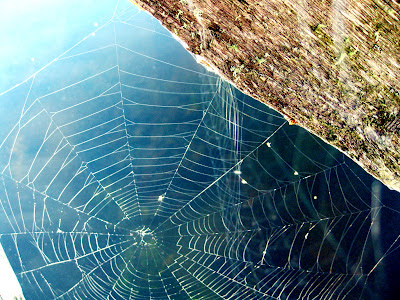 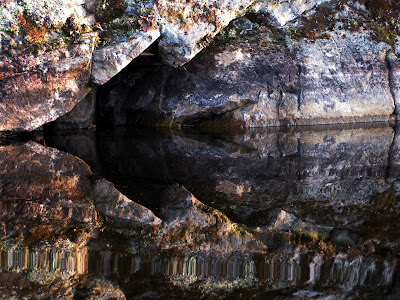 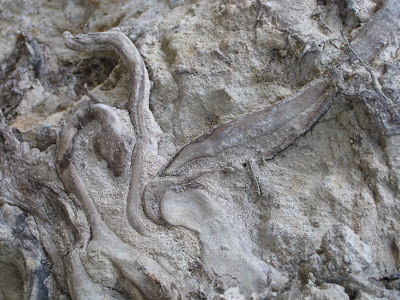 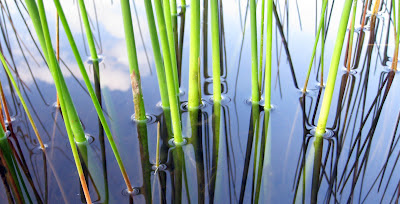 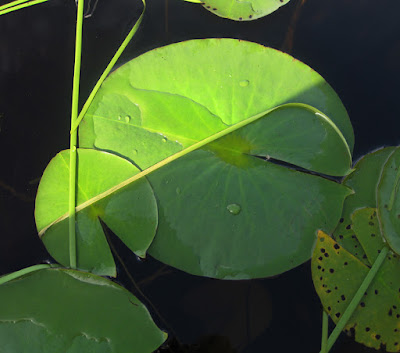 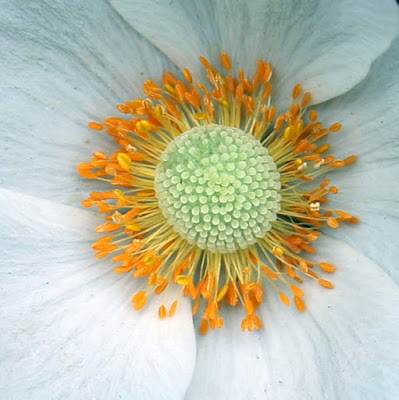 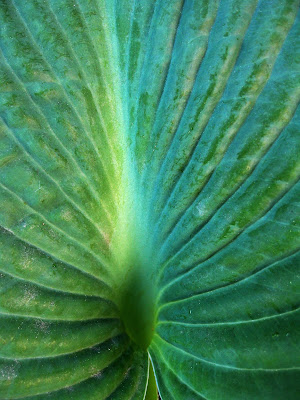 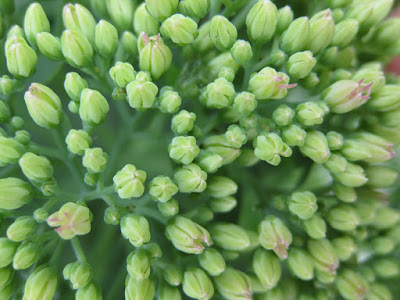 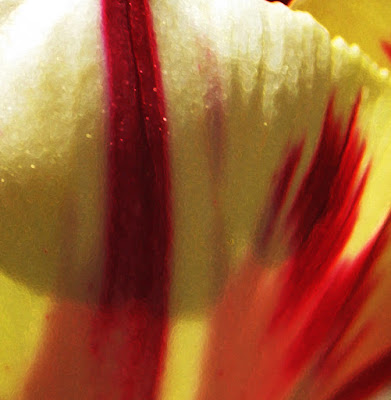 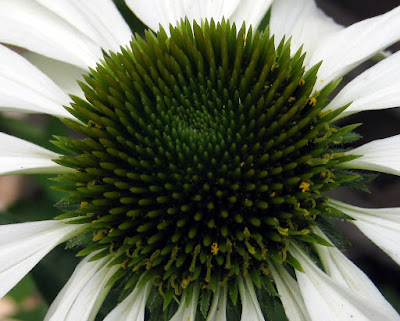 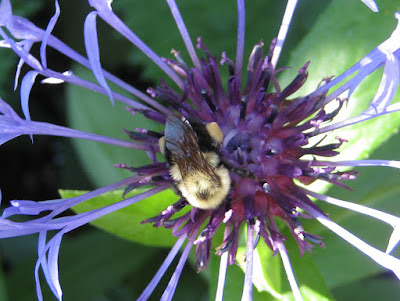 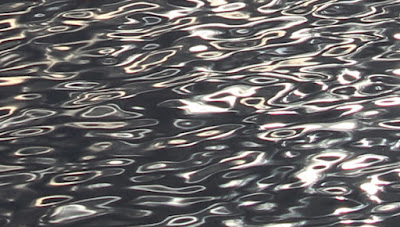 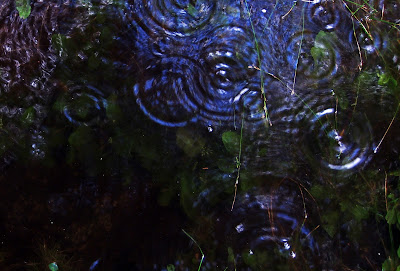 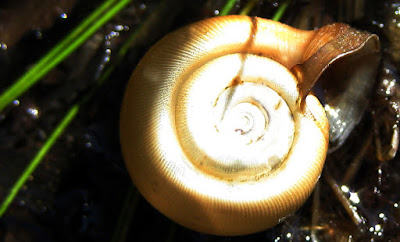 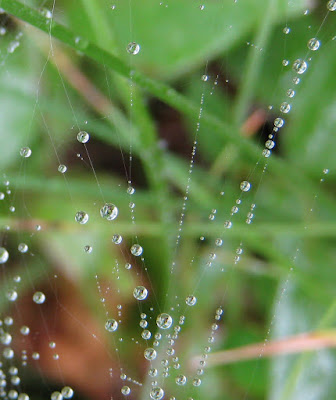 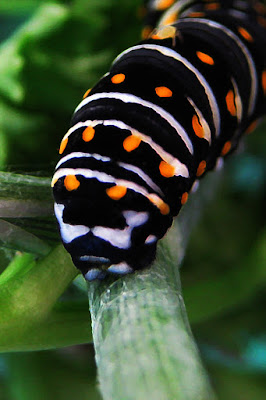 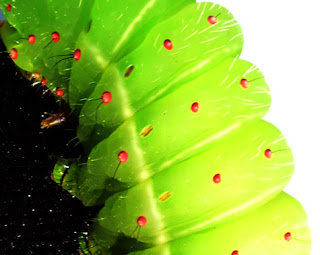 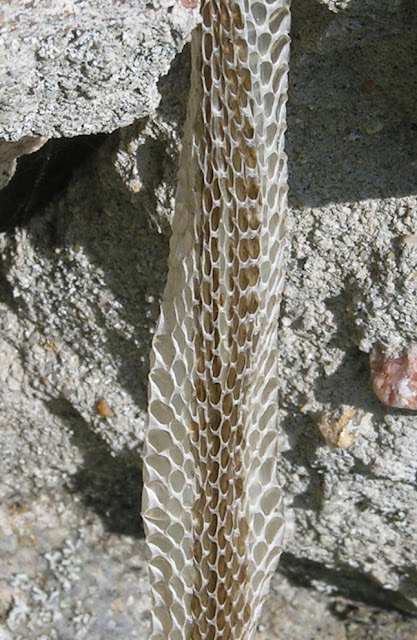 Thank you, Margaret. You've stitched together earth and sky, woven together beautiful words and images in a way that honors best Mother Nature's exquisite handiwork.

Melodye, I appreciate your comments so much! Thank you! xo

What a wonderful thing to say, Gail. Thank you!!