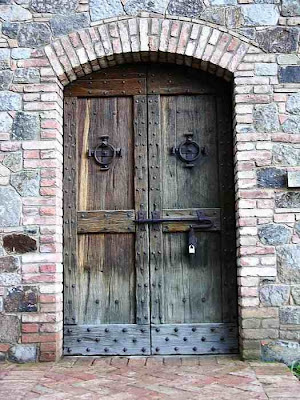 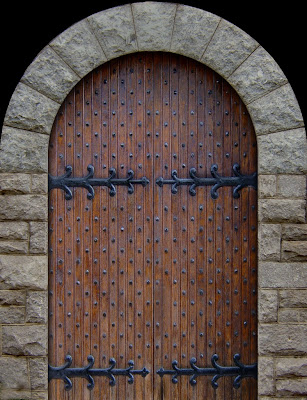 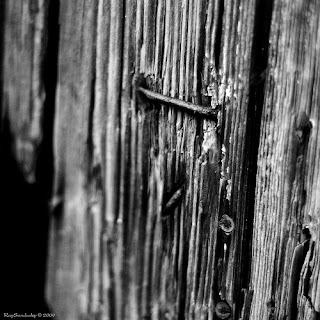 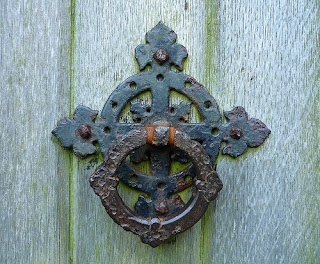 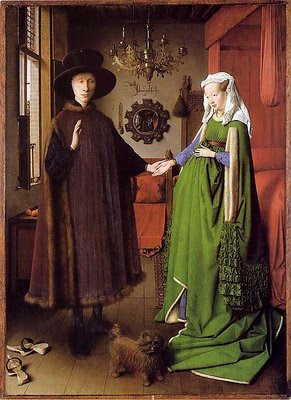 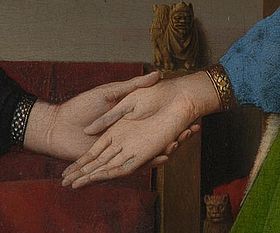 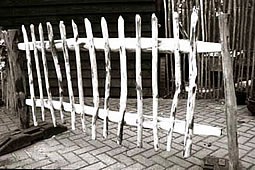 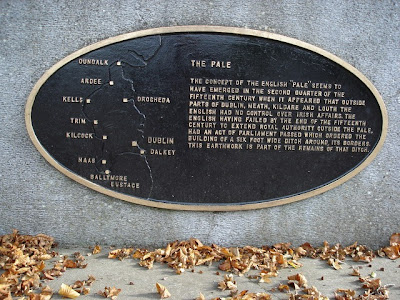 Word origins have always fascinated me, too. Thanks for sharing the meanings of these old common phrases. :)

You're welcome. Writing blogs is always fun and this one was a lot of that. I did make a scattering of typos and missed words, so I've fixed those. Honestly Susan, I read these things over and over again and when they are "published" I catch even more errors! I need a blog editor!
:-)

This is so interesting, Margaret. I had to share it on my facebook page. I love being educated in this way - the photos are great. I'm sure this will stick in my mind (unlike so much else!). Makes me wonder about all the other phrases I use without thinking ... like two sheets to the wind (not that I ever drink, of course). Thanks for the fun post!
p.s. I never think about typos. Doesn't everyone do it?

Thanks, Jo. It's amazing how many common phrases come from sailing ships! I will look up the "sheets to the wind" phrase and put it in the next set of phrases.

Also, if you received more than one reply from me (all slightly different!) it was because my wireless kept cutting me off just as I posted them and I lost them somehow. Grrrr. I need a new computer or a new wireless set-up. Or a nap!

Actually, my son informs me it's 'three sheets to the wind'. Naturally I wouldn't know that. Looking forward to the results of your research on this one!

I found naps solve most everything.

Heh, heh. I found out what "sheets" are but you are not allowed to look. I'm working on my next installment.

I love learning these types of origins! Hadn't considered the dead as a doornail before at all.