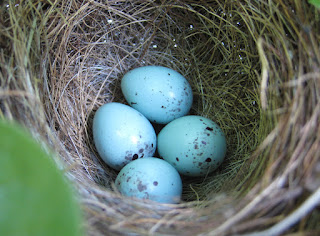 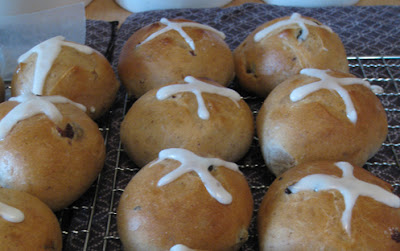 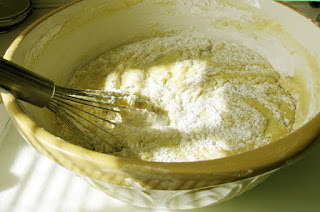 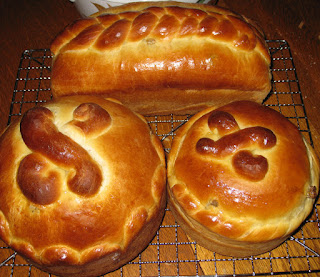 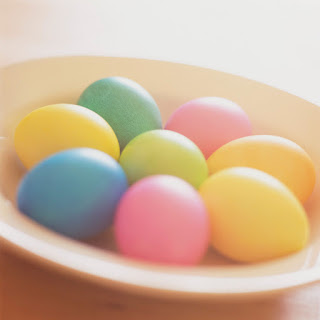 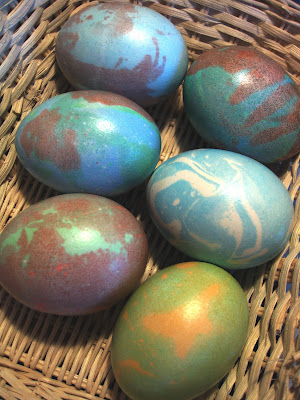 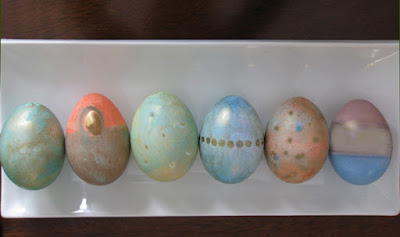 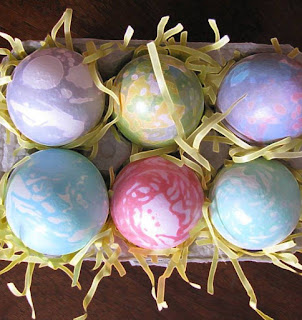 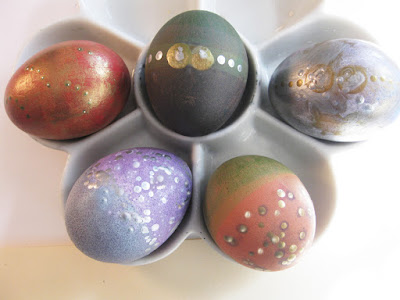 Hoppy Easter and happy springtime, dear Margaret. Thanks for the beautiful post.

(Mmmmm, I'd love to have a slice of that bread right now. Is it sweet?)

Happy Easter, Melodye! The paska bread is a very tender loaf with a lovely crust. Because it has so many eggs, it Is a soft yellow colour - and as I use an old friend's traditional recipe it has a delicate saffron taste. Some people put lemon zest in instead of saffron, but I love the saffron as does my family. Unusual flavour but very traditional. Mind you I also add a bit of lemon zest! And golden raisins. It A a sweeter dough but makes amazing toast!

Hi, Margaret. I make hot cross buns, but not paska. It looks great! Love your eggs! Must try to be more adventurous, too. 🙃