Is anyone ever really themselves? Or do we try hard to "fit in" even when the binds of that "fitting in" feel like a straight jacket? I have always been an independent thinker, but as I have grown older, I find I am noticing buckles I wasn't aware of snap open one by one. It has created an advanced somewhat curmudgeonly freedom that is filled with hazards, but also with my own truths and some surprising results. Margaret Buffie

To be yourself in a world that is constantly trying to make you something else is the greatest accomplishment. Ralph Waldo Emerson 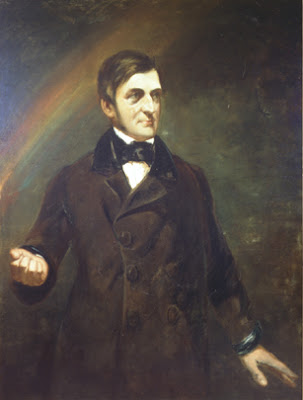 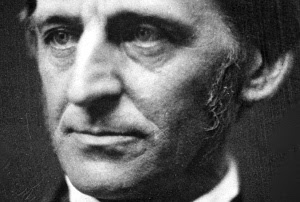 
This above all: to thine own self be true,
And it must follow, as the night the day,
Thou canst not then be false to any man.
Polonious: via William Shakespeare 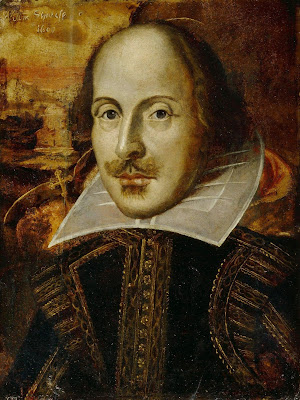 Shakespeare in the likeness of Martin Droeshout's etching. 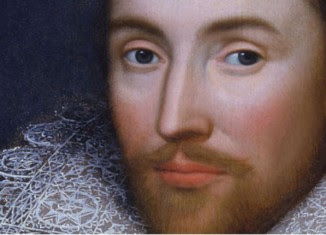 There may be a great fire in our hearts, yet no one ever comes to warm himself at it, and the passers-by see only a wisp of smoke. Vincent Van Gogh 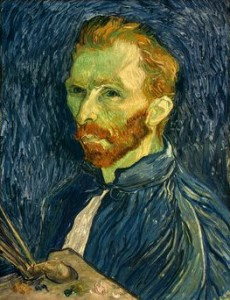 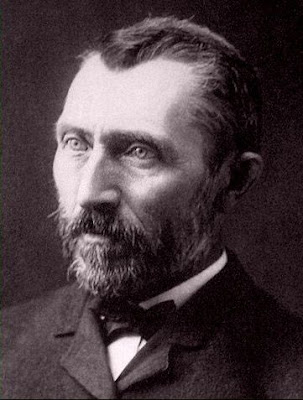 We only become what we are by the radical and deep seated refusal of that which others have made of us.  Jean Paul Sartre 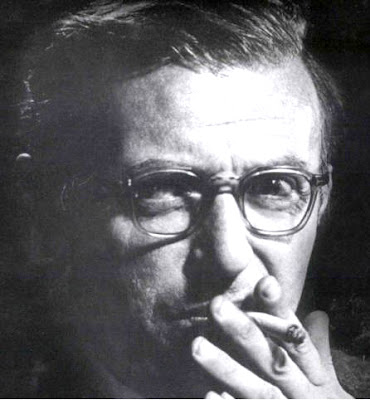 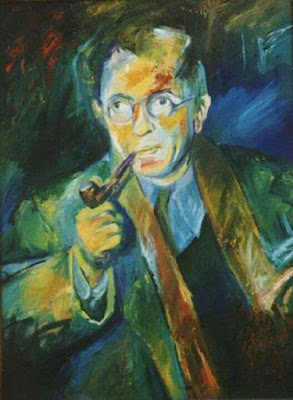 If you don't get lost, there's a chance you may never be found.
Anonymous 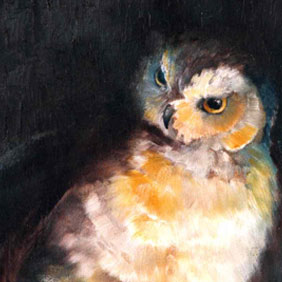 I have never listened to anyone who criticized my taste in space travel, sideshows or gorillas. When this occurs, I pack up my dinosaurs and leave the room. Ray Bradbury 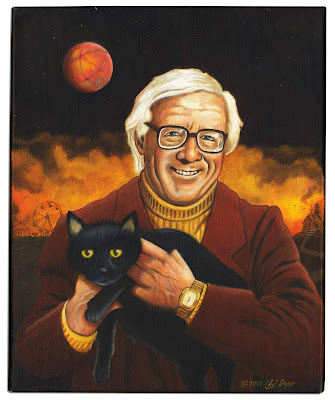 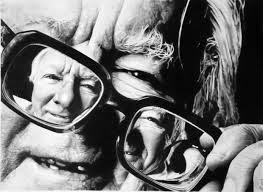 ... no one can make you feel inferior without your consent.
Eleanor Roosevelt 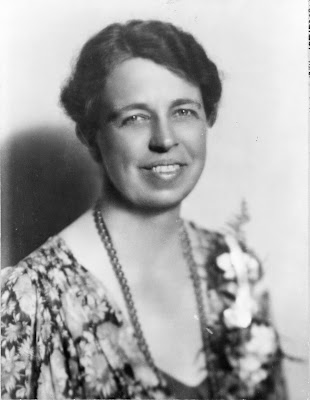 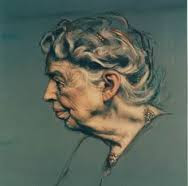 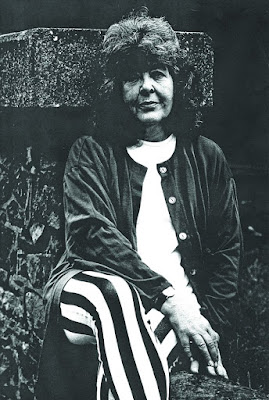 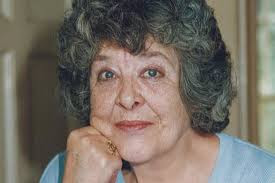 Pride relates more to our opinion of ourselves; vanity, to what we would have others think of us. Jane Austen
The only two "authenticated" drawings of Jane Austen 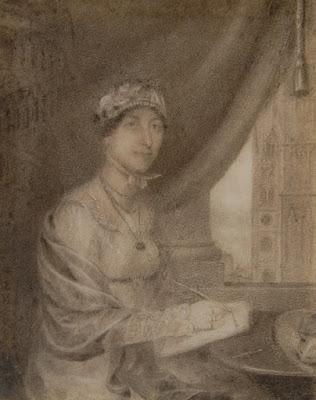 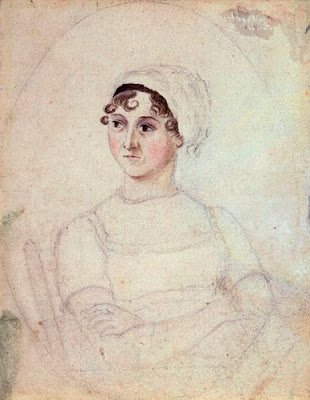 Jane Austen By her sister Charlotte

Two roads diverged in a wood and I
took the one less traveled by,
And that has made all the difference.
Robert Frost 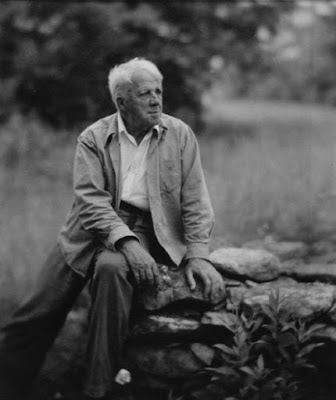 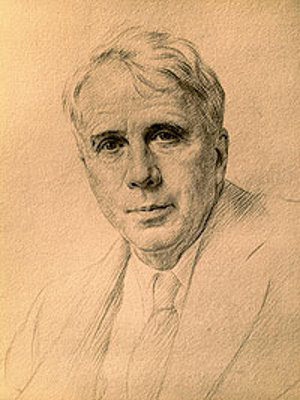 
Not until we are lost do we begin to understand ourselves.
Henry David Thoreau

------------
I was not designed to be forced. I will breathe after my own fashion. Let us see who is the strongest.
Henry David Thoreau 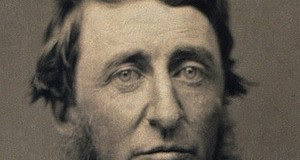 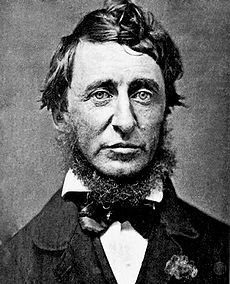 I think the reward for conformity is that everyone likes you except yourself. Rita Mae Brown 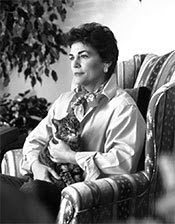 I often warn people: "Somewhere along the way, someone is going to tell you, 'There is no "I" in team.' What you should tell them is, 'Maybe not. But there is an "I" in independence, individuality and integrity. George Carlin 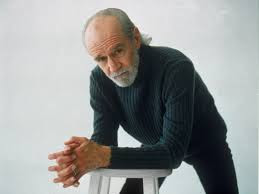 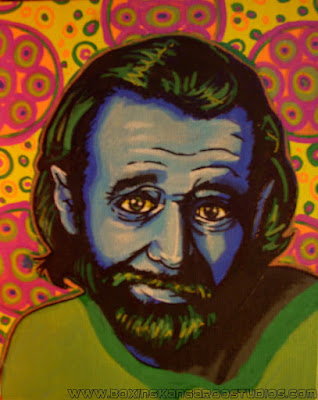 
And my personal favourite!! 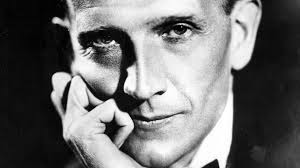 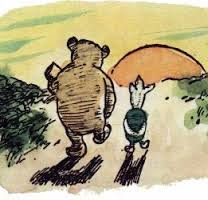