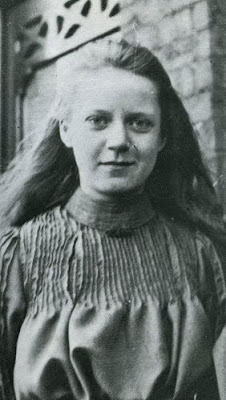 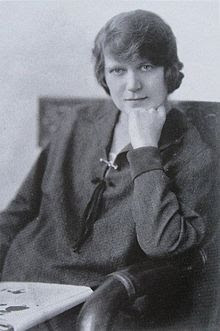 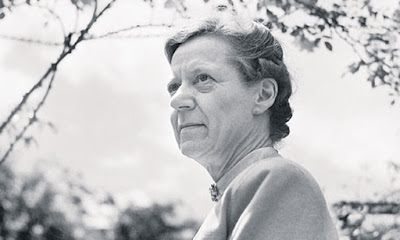 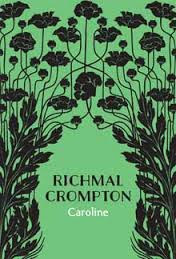 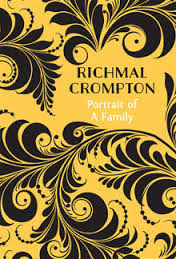 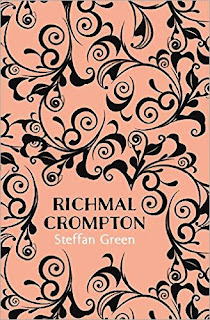 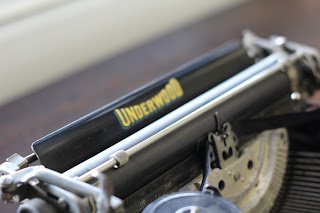 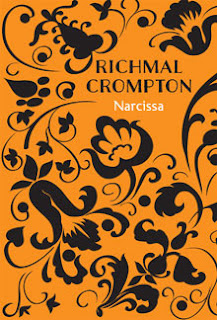 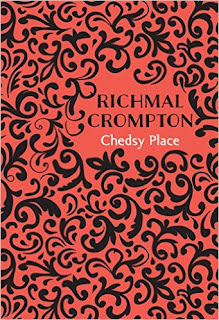 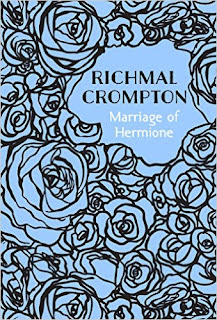 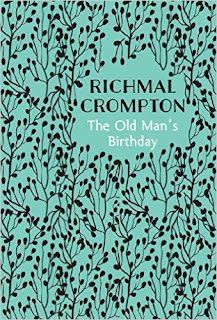 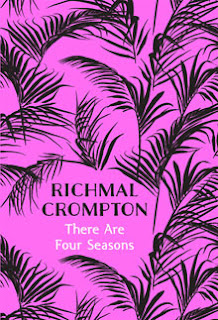 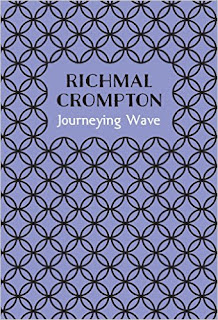 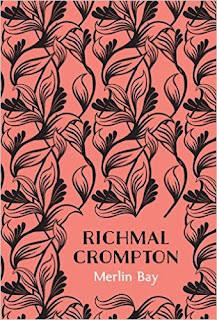 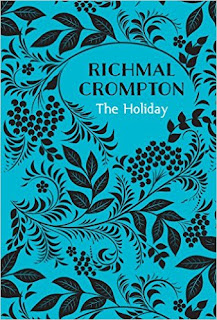 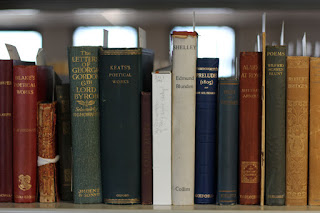 I just ordered the first three novels to my Kindle. The price is great, too, under five dollars! Looking forward to reading them! They look great! Thanks, Margaret!!

You are welcome. Anything to get her name out there. Now we just need our libraries to get her boks in, too. Hope you enjoy them, Jane!!!