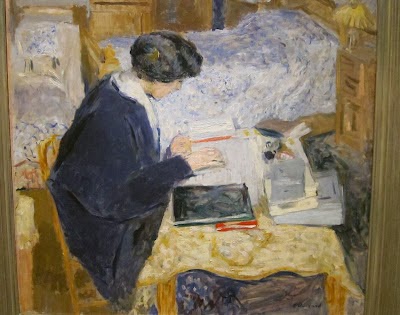 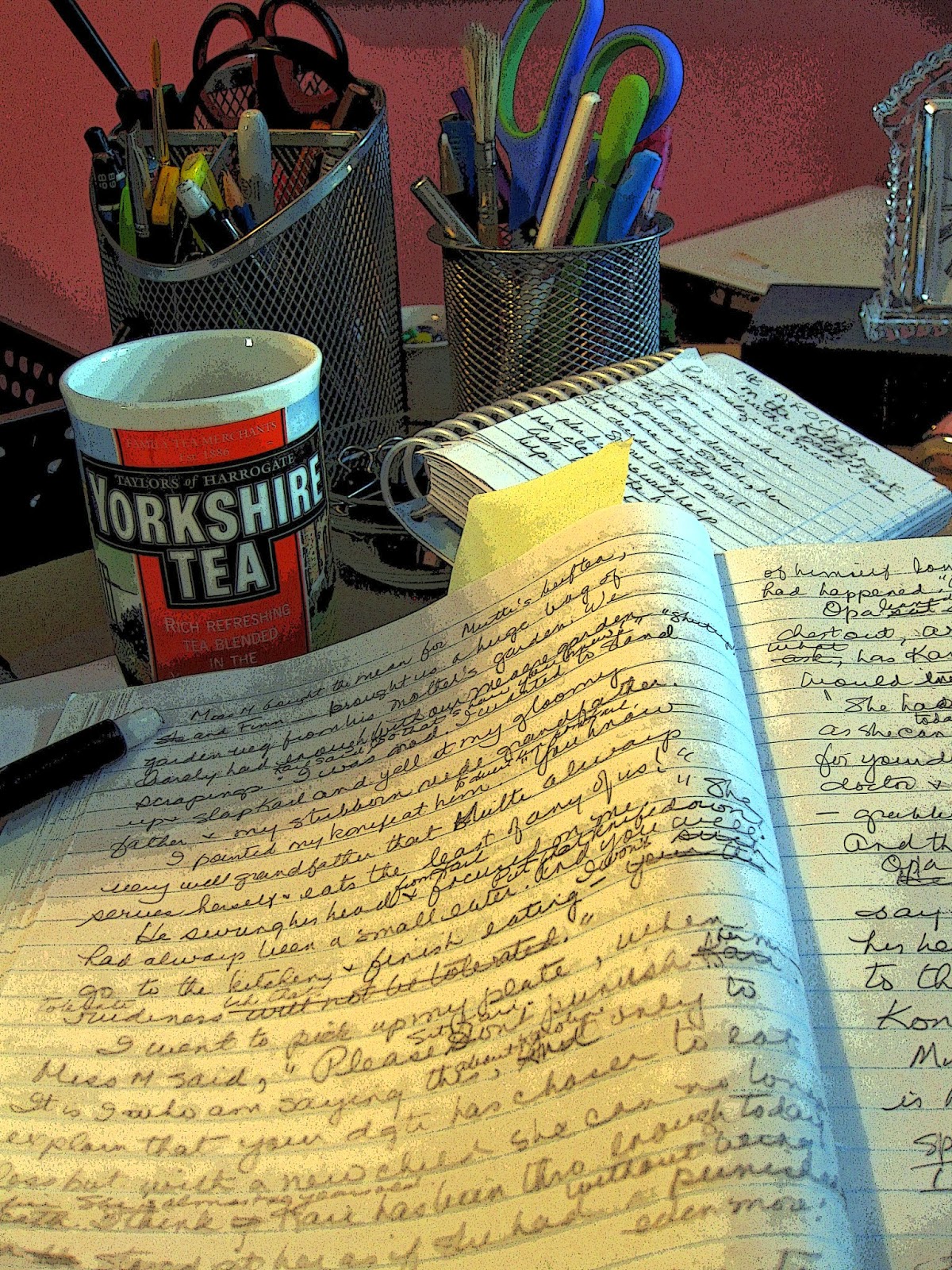 There's no kicking the writing addiction, is there, Margaret? Thanks for sharing.

Ain't that the truth, Kristin! You are more than welcome!